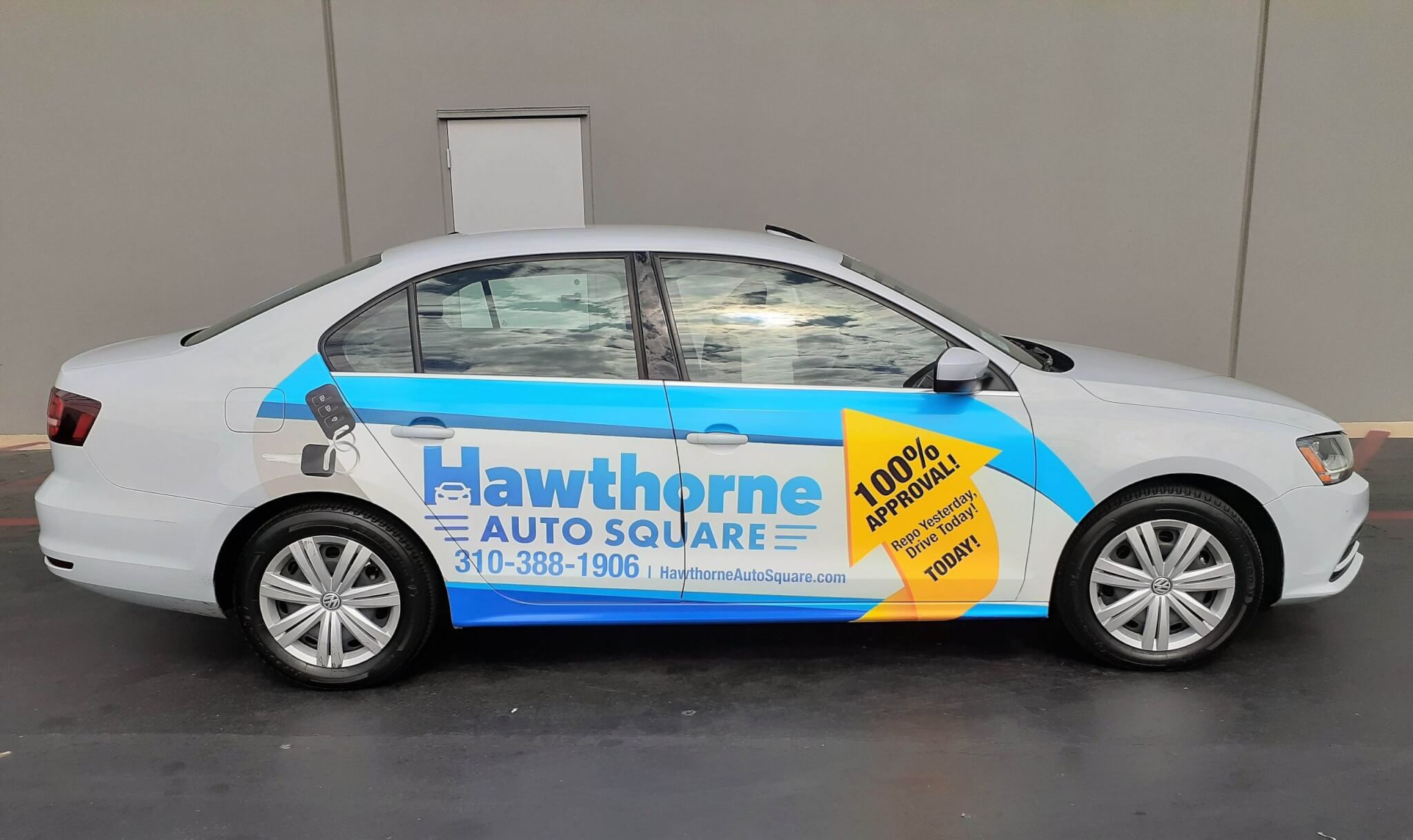 Throughout 2019, Carvertise saw significant campaign increases in Chicago, Dallas and Los Angeles. Consistent with demand, Carvertise decided to build a physical presence in these markets to be closer to their brand partners and activations.

The rise of Uber and Lyft have created a new global transportation option that has disrupted the taxi industry with exponential growth. There are now more than 14 million Uber trips taking place each day, compared to an estimated two million taxis hailed daily. This shift to rideshare has created a new medium to carry a brand’s advertising, and Carvertise has positioned itself as the clear leader in this field with its eight-year track record of wrapping thousands of cars for hundreds of brands.

Carvertise’s transit based rideshare advertising campaigns have a tremendous return on investment, which makes this channel a superior out-of-home brand visibility solution. Statistics from a 2019 Nielsen Out-of-Home study confirm this, stating that wrapped cars are proven to be the most effective and memorable form of transit advertising.

Additionally, all Carvertise campaign cars are tracked, with their driving performance and mileage and impressions reported, giving a higher level of performance verification than has ever historically existed in the transit out-of-home space.

“We’ve had a tremendous response to our campaigns in Dallas, Los Angeles, and Chicago which have connected brands with hyperlocal audiences in towns around these DMA’s” said Mac Macleod, CEO, Carvertise. “Our brand partners have been very happy with the level of increased brand visibility, and our LA, Chicago, and Dallas drivers have clearly enjoyed making additional income for doing something that they would be doing anyway – driving. We plan on continuing to grow our presence in Dallas, LA, and Chicago, and getting several hundreds more wrapped rideshare cars on the road for our partner brands by year’s end in each of these markets.”

Carvertise is America’s leader in rideshare advertising and marketing technologies. Since 2012, Carvertise has helped hundreds of brands across the country reach their target consumers in a way that’s memorable, geo-targeted, affordable and proven. Powered by high mileage rideshare drivers, Carvertise is revolutionizing the transit advertising industry by providing a crowd-sourced media platform that redistributed advertising revenue back into the pockets of thousands of drivers.

Thanks for signing up! You will receive an email once you’ve matched with a campaign in your area. We hope to see you on the streets soon.

Become a Driver
Thank You

We’ve sent our 2019 case studies you selected to your email address.

Thanks for your inquiry! A Carvertise representative will be in touch within 24 hours during business days.

Thank you for your inquiry! A Carvertise representative will be in touch within 24 hours during business days.

RECEIVE OUR 2019 CASE STUDIES
Get Pricing